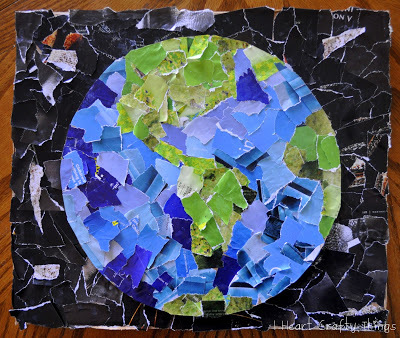 Mark Bessire is the director of the Portland Museum of Art in Maine, Cindy Foley serves as the executive deputy director for learning and experience at Columbus Museum of Art in Ohio, Toby Kamps is the director of the Blaff er Artwork Museum on the University of Houston, Daniel Fuller is the curator on the Atlanta Contemporary Art Heart, and Lauren Fensterstock is an assistant professor in MECA’s MFA Program and a working towards artist. 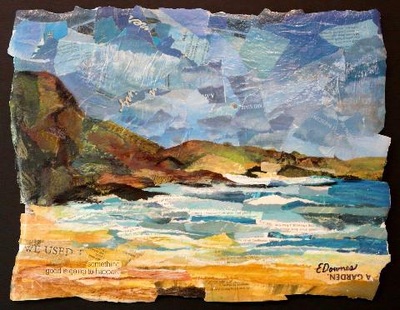